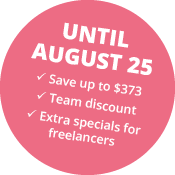 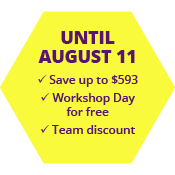 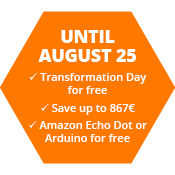 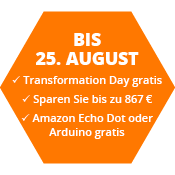 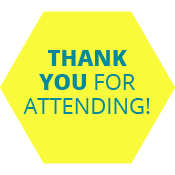 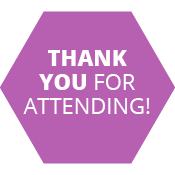 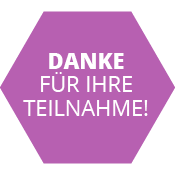 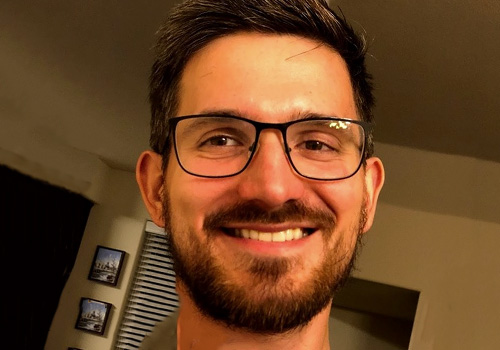 Until August 25:
✓ Save up to $373
✓ Team discount
✓ Extra specials for freelancers
Register now

Most of Airbnb’s development happens in several large monolithic repositories. With thousands of changes merged every day there is a high probability that changes that pass verification independently fail to integrate with other changes on the mainline.
Evergreen is a system which guarantees serializability of changes. It enforces that any mainline commit passes all automated checks like compilation, static analysis or tests as if they were merged sequentially without overlapping in time. This is made possible by utilizing optimistic concurrency controls and build system topology in order to parallelize the verification of merging changes.
In the talk we will explore why pre merge checks (often called Merge Queues) are important, the different tradeoffs and architecture of a concrete implementation.