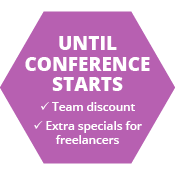 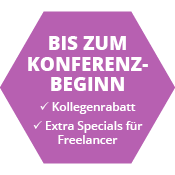 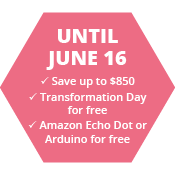 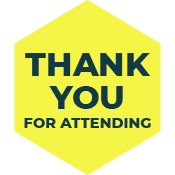 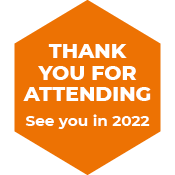 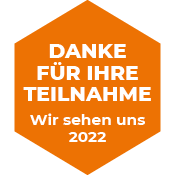 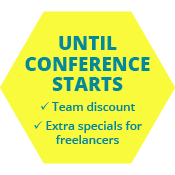 Canary Releases on Kubernetes with Spinnaker, Istio, and Prometheus 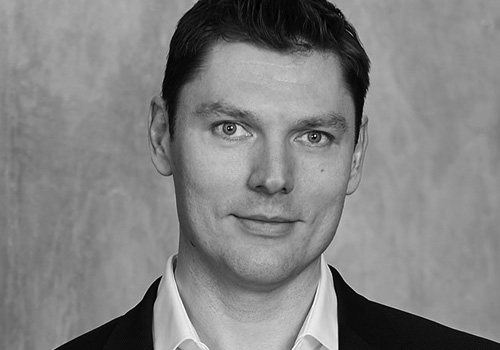 In a microservices world, applications consist of dozens, hundreds, or even thousands of components. Manually deploying and verifying deployment quality in production is virtually impossible. Kubernetes, which natively supports rolling updates, enables blue-green application deployments with Spinnaker. However, gradual rollouts is a feature that doesn’t come out-of-the-box but can be achieved by adding Istio and Prometheus to the equation.

During this session, Slava Koltovich, CEO of Kublr, will discuss canary release implementations on Kubernetes with Spinnaker, Istio, and Prometheus. He’ll examine the role of each tool in the process and how they are all connected. During a demo, he’ll demonstrate a successful and a failed canary release, and how these tools enable IT teams to properly roll out changes to their customer base without any downtime.