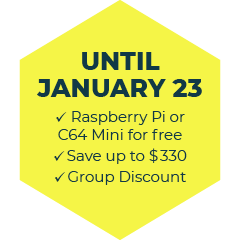 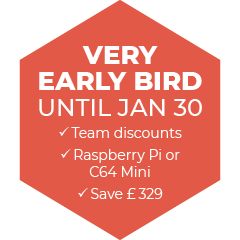 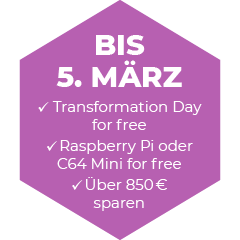 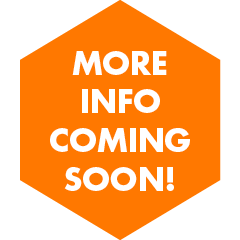 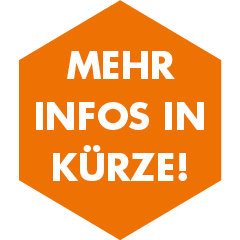 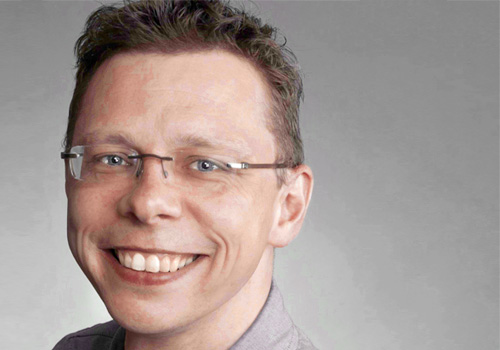 With Distributed Named Pipes, see http://dnpip.es I proposed and implemented a simple yet efficient mechanism enabling microservices to communicate, akin to the concept of Unix named pipes. The proposed spec itself has triggered some discussion in the community (https://news.ycombinator.com/item?id=13151230 and https://lobste.rs/s/ymgqr5/distributed_named_pipes for example) and it’s now time to broaden the discussion, talk about use cases and alternatives. This talk will motivate Distributed Named Pipes and show where and how they are useful as well what their limitations are.